HOME ->  MUSEUM -> THE ANCHOVY AND THE SALT MUSEUM 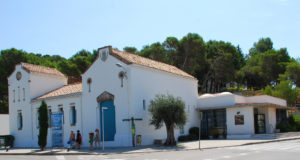 Over the centuries, L’Escala has preserved an industry that gave it fame the world over: that of salting anchovies. The Anchovy and the Salt Museum, which was opened in 2006 in the former abattoir, shows the history of fishing and of salting oily fish from the 16th century to date, and submerges visitors in a time, a heritage and unique knowledge of the Catalan coast.

In the Anchovy and the Salt Museum, in addition to getting to know the evolution of fishing and salting, visitors can see large-format temporary exhibitions of an ethnological nature, such as “El Fluvià, tres comarques i un riu” (The River Fluvià, three regions and one river), and before that, “El conreu de l’arròs” (Harvesting rice), “Una mar de vinyes” (A sea of vineyards) and “La salaó de peix a Empúries i l’Escala” (Salting fish in Empúries and L’Escala).

At the same time, it periodically puts on series of conferences on history, culture and heritage organised by the Centre d’Estudis Escalencs. 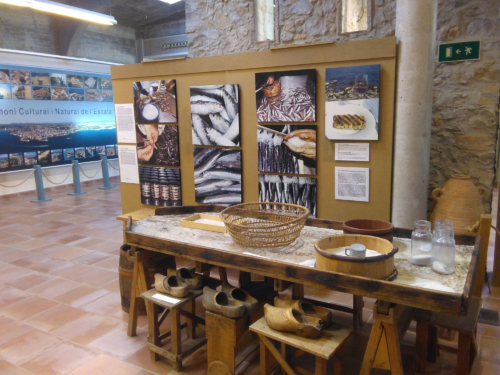 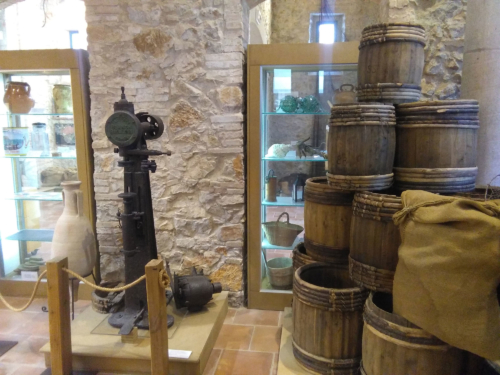 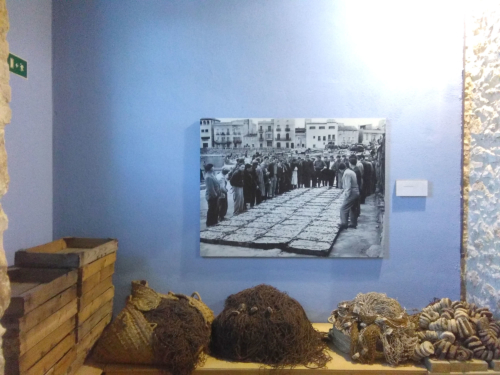 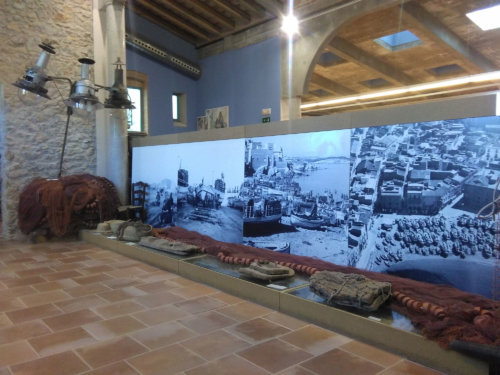 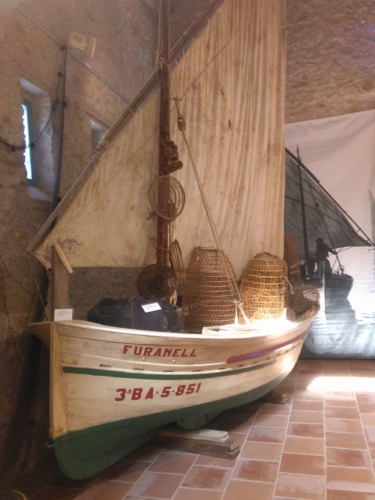 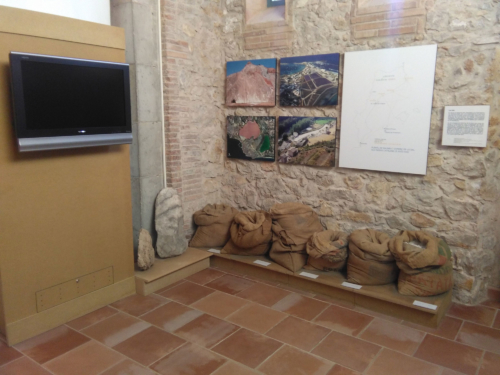 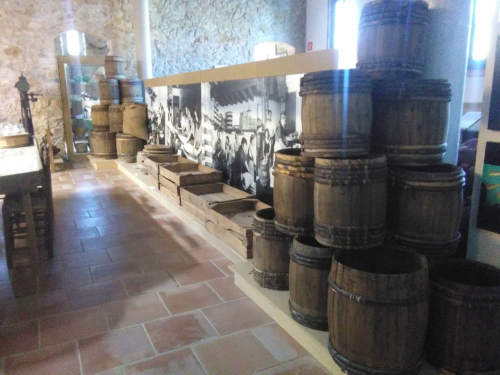 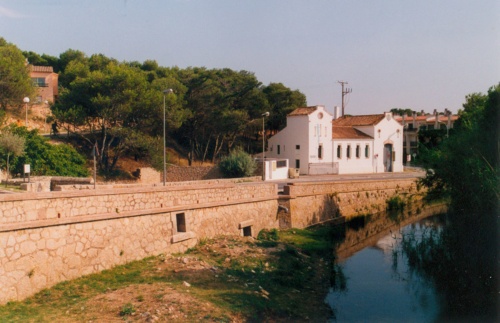 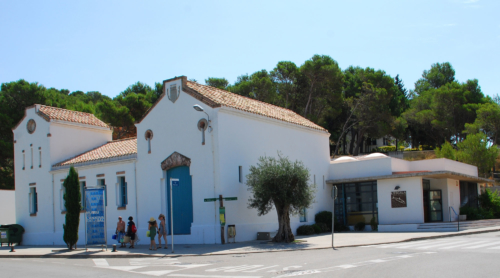 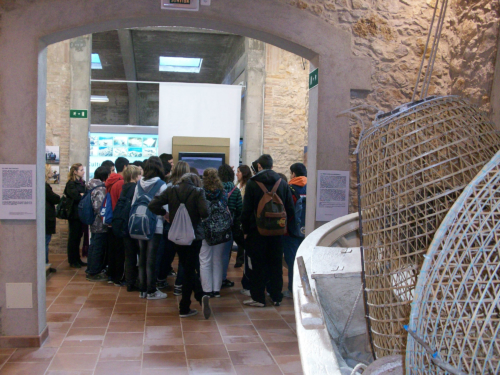 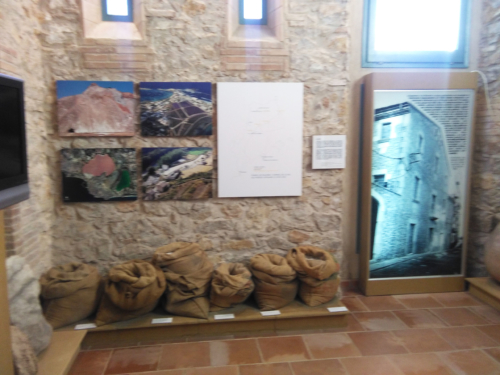 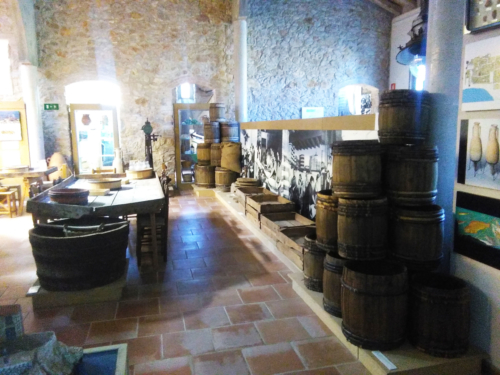 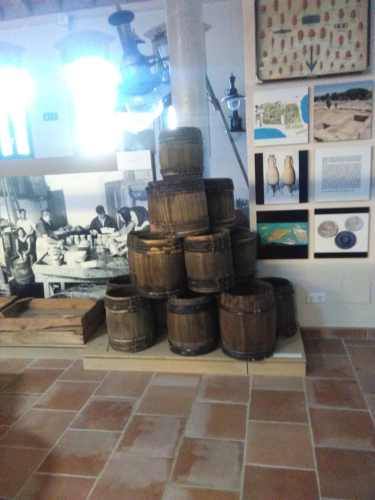 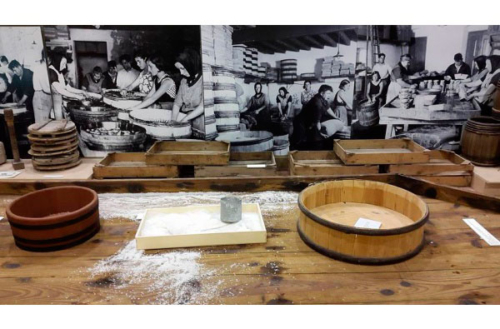