Caterina Albert, Víctor Català (L’Escala, 11 September 1869 – 27 January 1966), was one of the essential writers of 20th-century Catalan literature. She cultivated different literary genres: novels, narratives, poetry and plays. Her best-known work is Solitud, a leading novel in Catalan and European literature which established her as a writer.

This route starts in the old part of L’Escala, a route that becomes a stroll through the old part looking at the places that inspired Víctor Català and those that are associated with this great author, who was born in L’Escala, with texts read in front of the family home, inside Sant Pere Church, on the beach of the former port, at La Punta, in the garden of the Clos del Pastor, the Maritime Cemetery, the fountain and the former town washhouse and at Santa Reparada Chapel in Cinc Claus.

The values found in Solitud are unarguable and stand the test of time. It was a best seller in its time and continues to be translated and published. The mastery of language, the expressive richness and the way in which she expertly deals with the inner world of a woman, Mila, in conflict with her setting make Solitud a timeless work that survives the passage of time thanks to its universal values: rebellion against adversity to become a free being.

Solitud is the story of a voyage of discovery, of the spiritual transformation of a woman to become wiser in her solitude, in complete symbiosis with the landscape. And it is also beautifully described, so wonderfully expressed, a chance for freedom with an unbeatable mastery of language and an infinite understanding of the human spirit and of people’s inner world. The history of the internal and external solitude that “will crystallise its destination so bitterly…”

All of this, combined with Caterina Albert’s personal battles, the writer who had to sign using a man’s name because she was a woman, because of what she wrote about, and because of how she wrote it, a woman who was never sufficiently valued, perhaps even dismissed, first for being a woman and then by the criticism of her contemporaries for her free spirit, a highly passionate woman, who put this passion into each of her characters. Only someone who has experienced this oppression firsthand can write in the way that she did.

We can imagine her at night, when she enjoyed writing, with her senses awakened to create such a great work in the former barn, writing away and putting herself in the place of Mila, the good shepherd, the evil Ànima, the charming Baldiret and the sensual Arnau, creating characters that have become as mythical as the mountain itself, that she saw when climbing up the street of her home, seeing Montgrí Mountain to the south and, to the north, the sea, which also stars in some of her narrations such as Mar d’hivern.

Beyond the human values of the novel, there is no doubt that we are looking at a document worthy of belonging to UNESCO’s Memory of the World Register, such as the 1448 Llibre del Sindicat Remença in Girona Historical Archive. This register includes documents that contain essential data regarding the history of humanity or are masterpieces of creativity.

There is no doubt that together with the Víctor Català Route, which we started in 2005, on the centenary of the publication of Solitud, which is part of the Catalan Literary Map of the Espais Escrits. Rutes del Patrimoni Literari Català Association, we have contributed enormously so that this great author is known about in schools and among the public. Now, with the creation of the three Víctor Català Spaces and with the collaboration of the Víctor Català Chair we will contribute towards spreading knowledge about her even further. 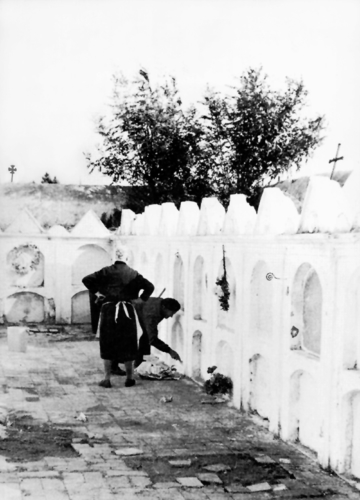 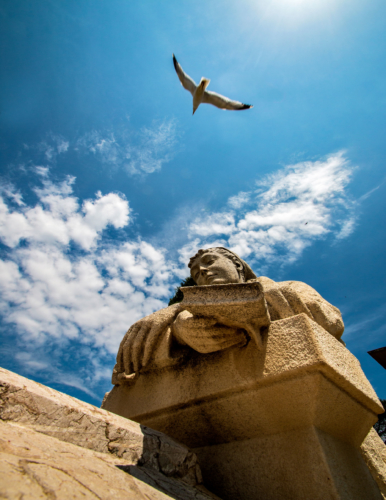 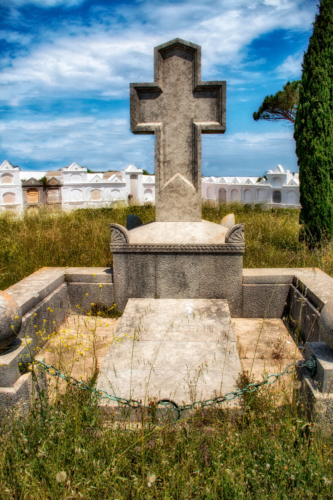 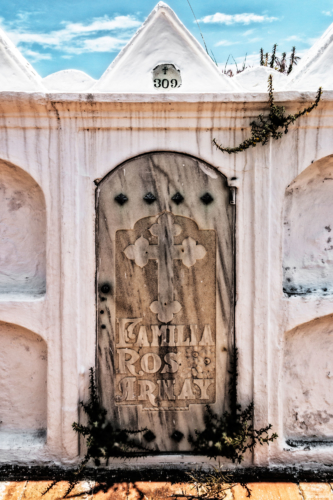 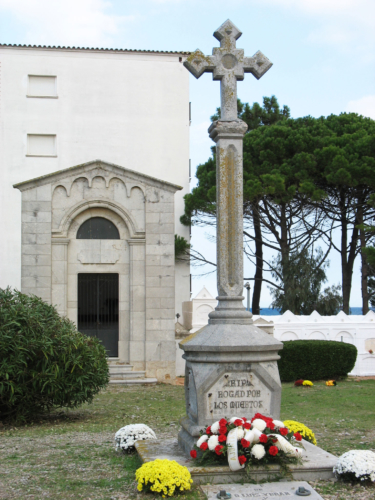 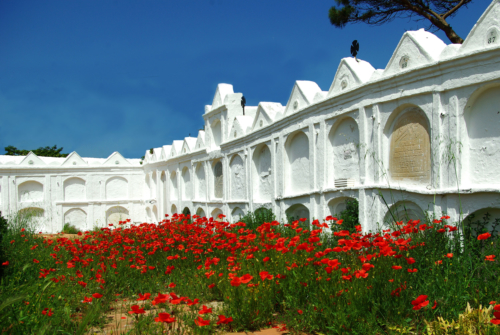 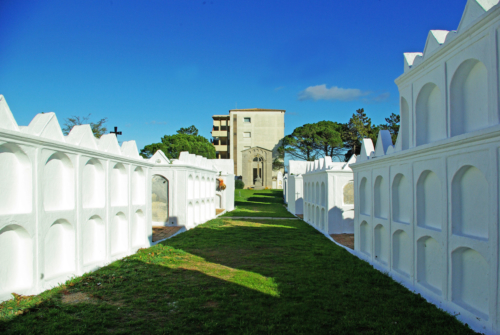 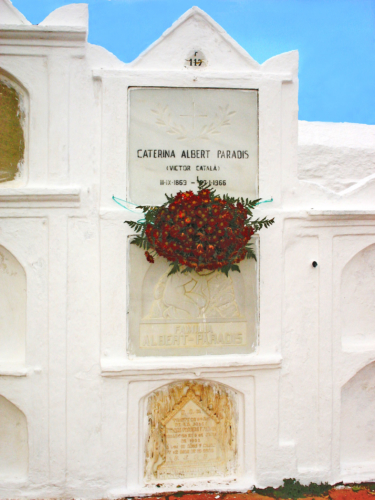 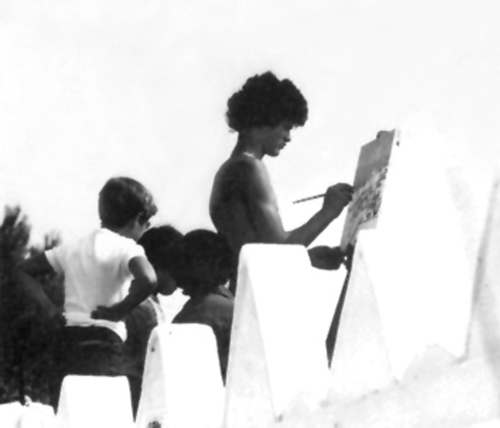 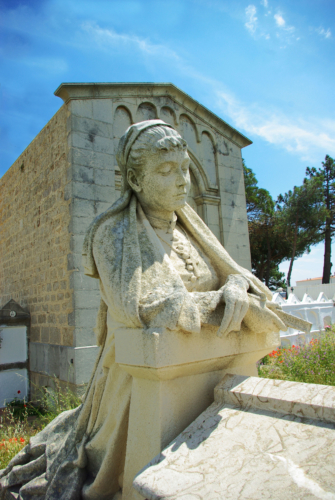 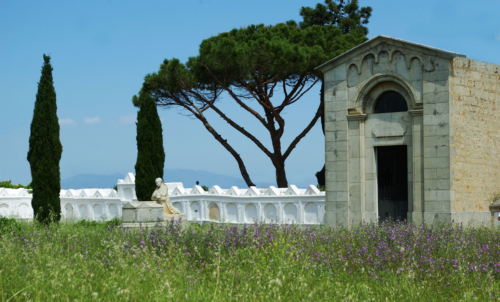 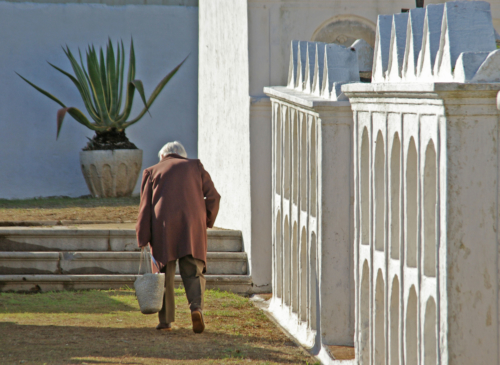 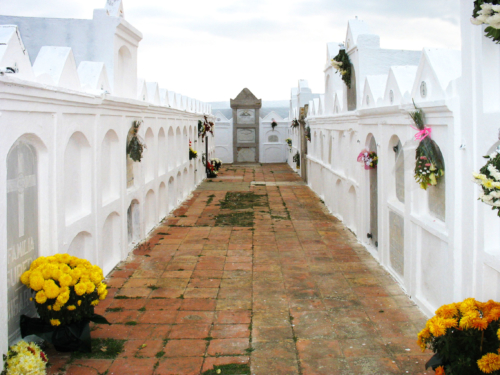