Born in London in 1915. As a young child he was interested in anarchistic ideals thanks to his father. He studied engineering at the University of London and started to work as a civil engineer building railway lines from 1939 to 1945, coinciding with the Second World War, and later, with his wife, the Italian writer Marie Louise Berneri, as a freelance photographer, which was his favourite thing to do. Thanks to his friendship with writers such as Gerald Brenan and George Orwell, he was able to take photographs of their private life. In 1953, he published the book Lessons of the Spanish Revolution.

In 1957, he discovered L’Escala while working for the Wayfarers Travel Agency, a London travel agency which aimed to promote tourism in little-known places with natural beauty and cultural interest. He himself explained his first encounter with L’Escala, which took place specifically in Can Trenta Café while some fishermen were singing before going out to sea. “When visiting L’Escala, I was immediately attracted by this enchanting fisherman’s village. I got to know people with an independent, noble character. The following year, I started to organise holidays.”

The landscape and the people of the village were to become a milestone for the photographer as he himself recognised in one of his catalogues in which photographs of L’Escala appeared, next to others from all over the world: “L’Escala was my favourite village on the Costa Brava and many of the people I met became friends of mine. It was during these years that I took these photographs that I have included in the catalogue not as a report, but because I like them from an artistic perspective.”

In 1999, his friend Peter Clements, who lived in L’Escala, donated 300 of Vernon Richards’ negatives to our archive. His vision as a foreigner completes the graphic panorama of L’Escala, without a doubt, with images that he caught of the selling of fish, sardana dancing, lonely beaches and the faces of our oldest fishermen. 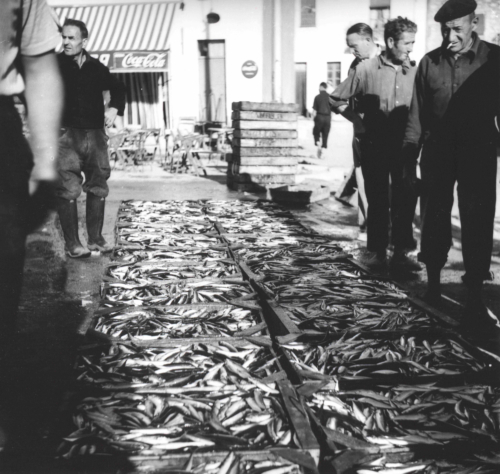 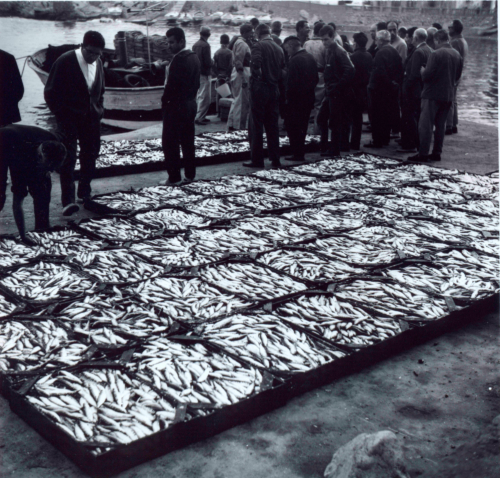 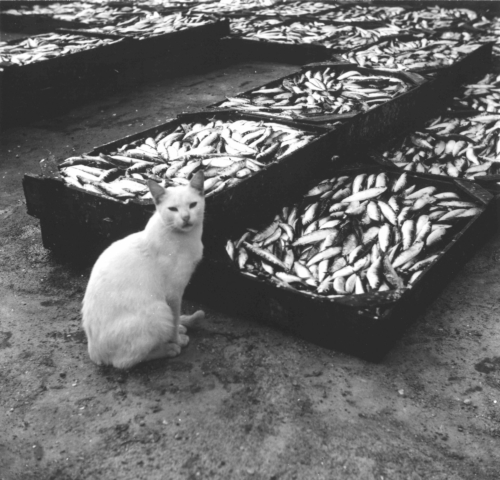 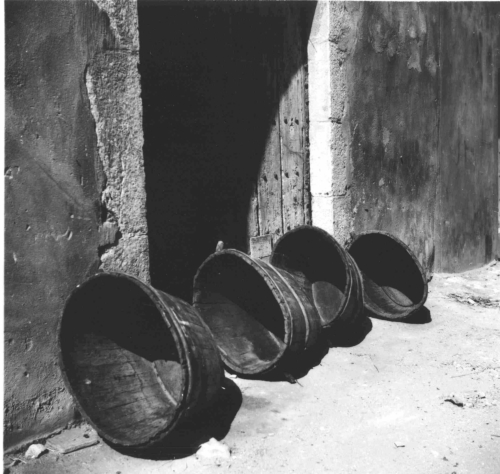 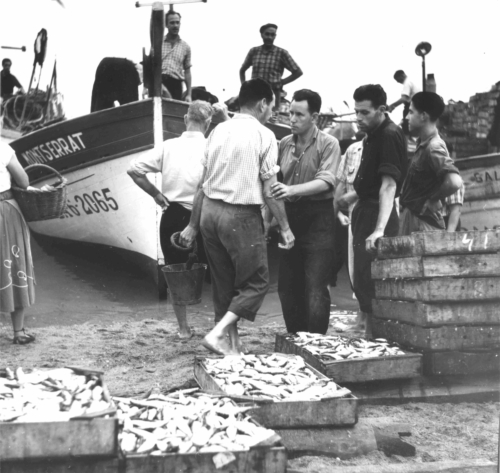 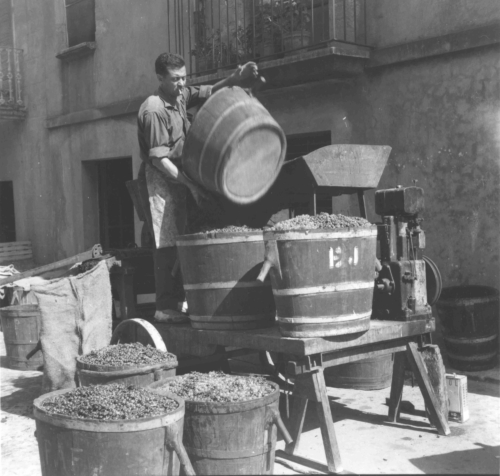 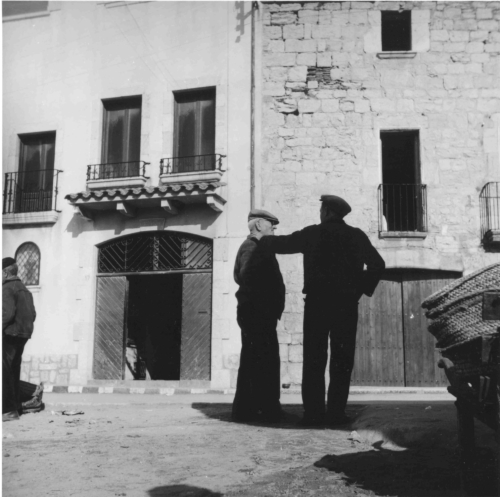