Born in Girona in 1942. He had his first photographic experiences at the age of 14 when he went to the mountains. To be able to transmit these experiences, he bought his first camera, a Werlisa, and set up his first laboratory to be able to develop the photographs himself.

Miquel worked from 1975 to 1990 as a technician for Audifilms in Girona, which edited films and educational slides for schools. For 20 years, he taught photography and laboratory techniques. He has collaborated with the magazines Destino, Presència and Revista de Girona, as well as with the Archive of Images of Girona Provincial Council and L’Escala Historical Archive and has exhibited at different cultural events.

He set up a second home in L’Escala and since then he has been attracted to the fishing world. In fact, Miquel Bataller‘s photographic work is not the result of any commission, but of the love and admiration he has always felt towards the people of the sea and the town which welcomed him. Over the years, he did many portraits of fishermen, between 1970 and 1990, most of which are deposited in L’Escala Historical Archive and which have become a testimony to the maritime world of L’Escala which has undergone many changes. 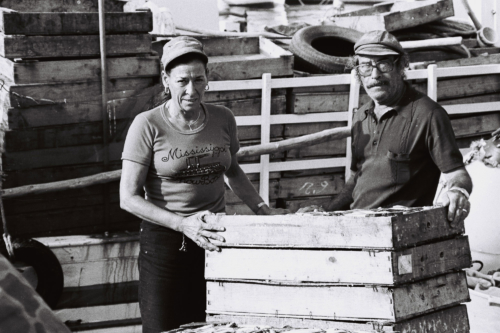 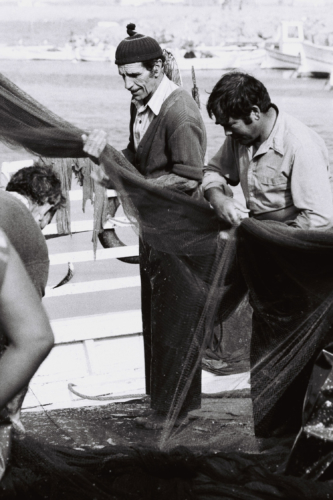 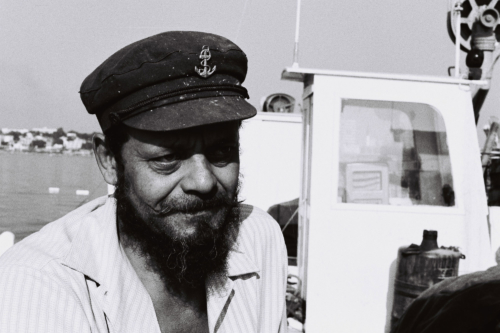 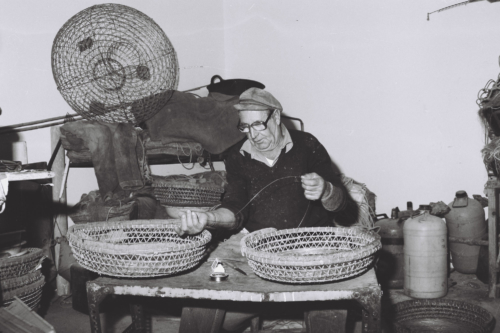 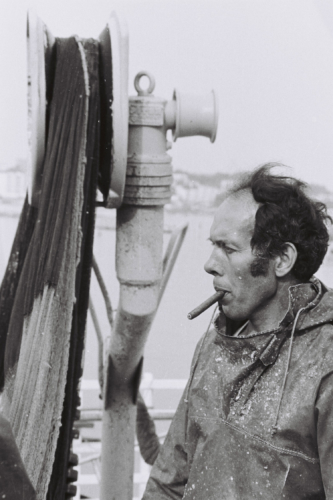 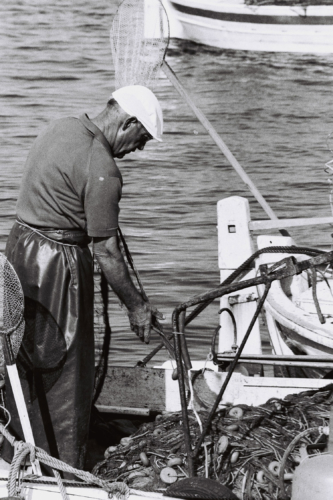 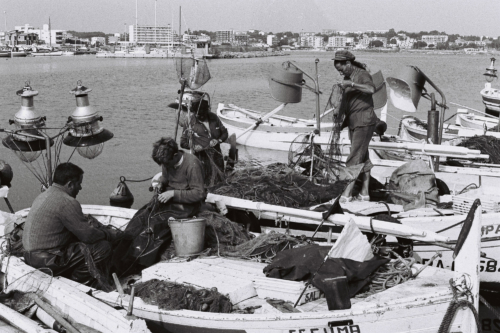 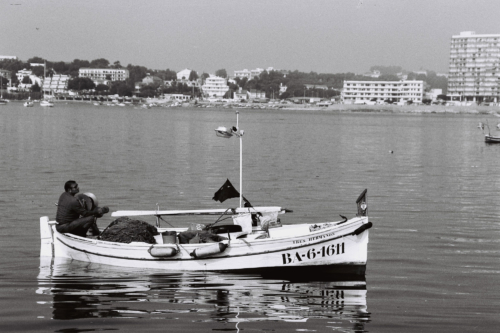 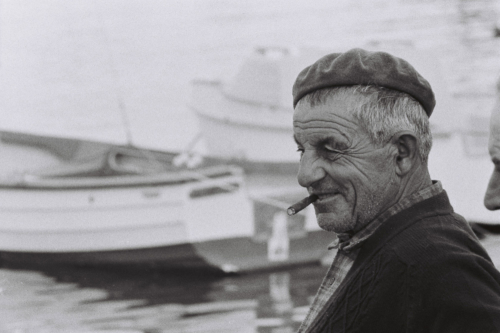 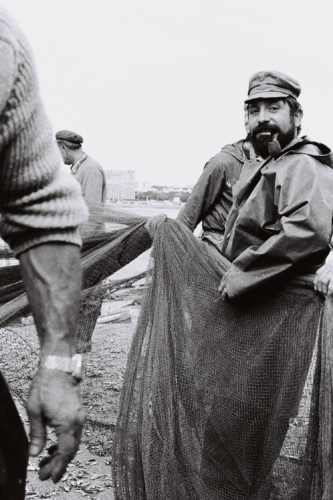 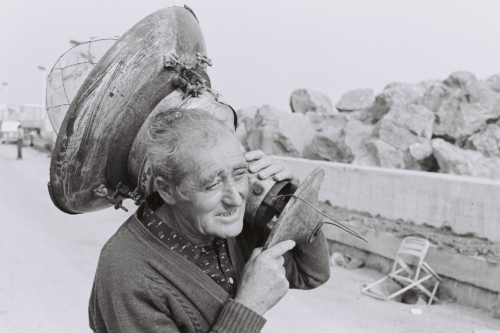 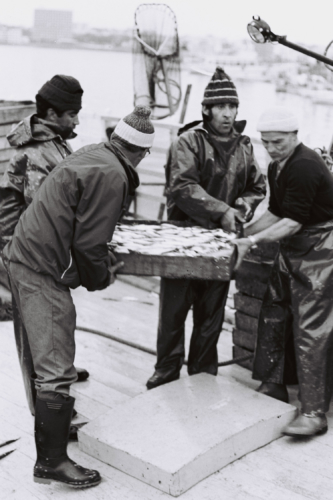 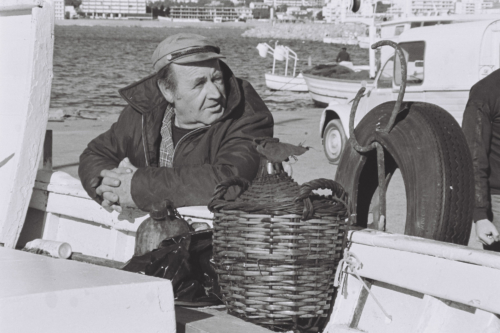 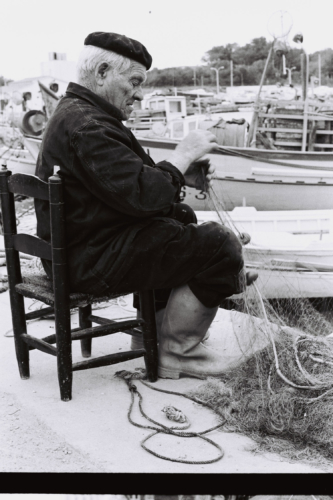 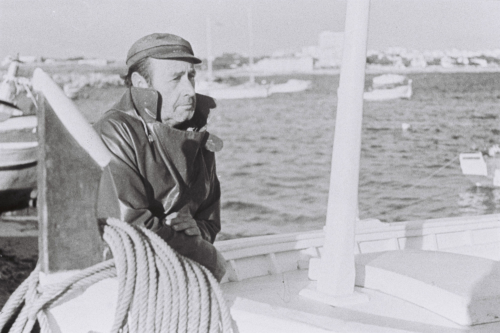 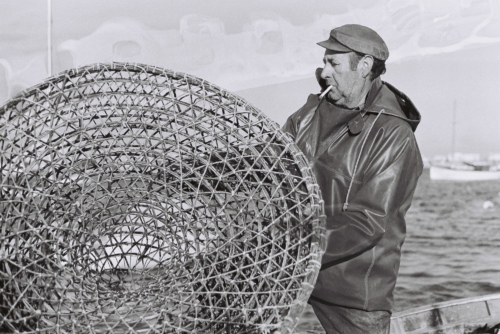 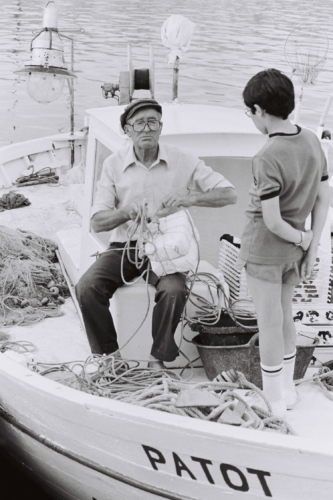 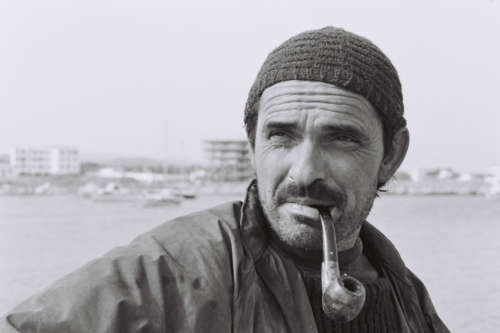 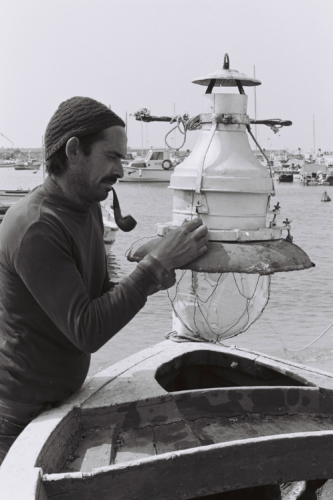 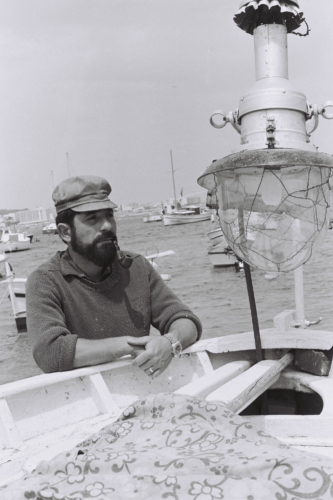 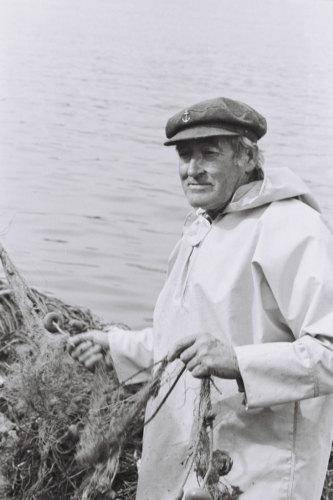 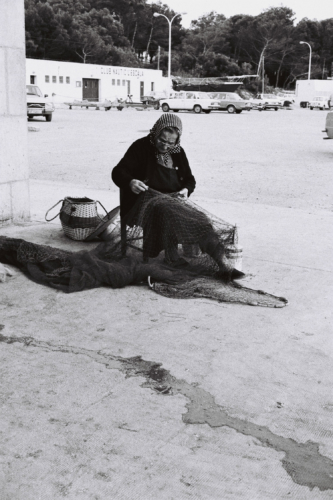