Born in Barcelona in 1874. In 1898, he married Francesca Alonso from L’Escala. One can imagine that some years earlier he would have settled in L’Escala as his father was documented as a resident. Having settled in L’Escala, Josep Esquirol started to develop a notable photographic activity in addition to other occupations, such as collecting pieces from Empúries, selling jewels, breeding cockerels, and later, supplying accessories for electricity, spare parts for Fords and petrol for the early cars.

His shop was in what used to be Carrer Major number 7, known today as Carrer Enric Serra. His photographic studio was in Carrer de la Torre. Josep Esquirol was not only a studio portrait photographer but he also went out to document all the everyday life events. From his numerous photographs, we would particularly mention the series dedicated to the maritime environment in the former port of L’Escala, the beginning of the excavations at Empúries and the exceptional and very well-known collection of studio heads, genuine portraits dedicated to the old fisherman with their faces lined with wrinkles.

He collaborated in numerous cultural and artistic activities. In 1910, he was a member of the Barcelona Board of Museums’ delegation to L’Escala, from where, together with the local doctor Rossend Pi, he collaborated with Josep Puig i Cadafalch at the beginning of the official excavations and was the driving force behind the creation of a local museum. He also participated in the publication of the Costa Brava magazine directed by Josep Ballesta Calafat, which also counted on the collaboration of Víctor Català, Josep Puig i Cadafalch, Adrià Gual and Octavi Saltor. Josep Esquirol died in 1931, at the age of 57.

Without a doubt, his photographs were his greatest legacy. In 1990, Lluís Vilabrú and Josep Clos donated almost 800 negatives that they had saved from destruction some years previously to the archive. Later, the Town Council acquired 500 negatives from Josep Mª Cortal and 1,300 from the Fundació Miró which, in 1990, organised the Photographic Spring Show dedicated to Esquirol in the ancient photography section.

L’Escala is extremely fortunate to have this collection consisting of more than 3,000 high-quality negatives deposited at the AHE. 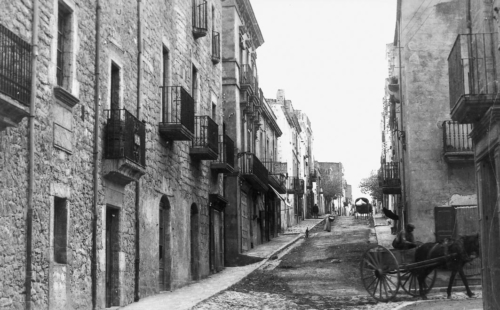 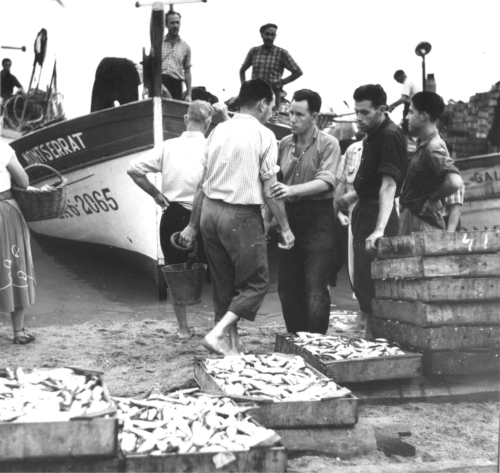 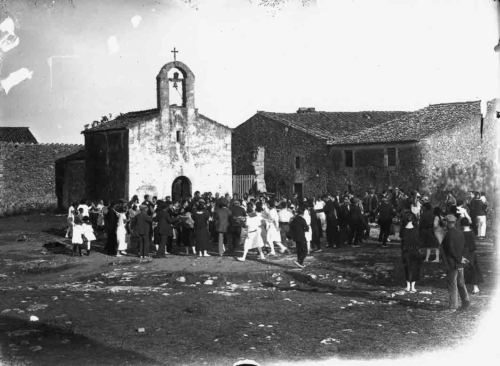 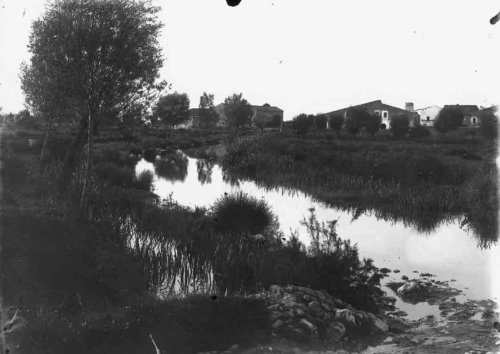 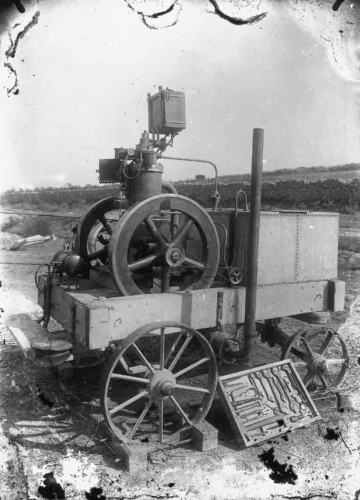 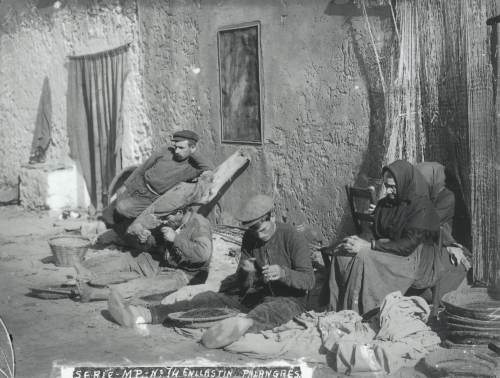 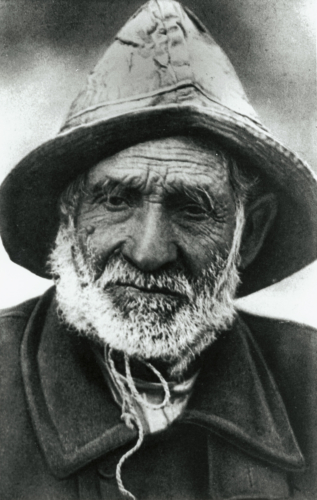 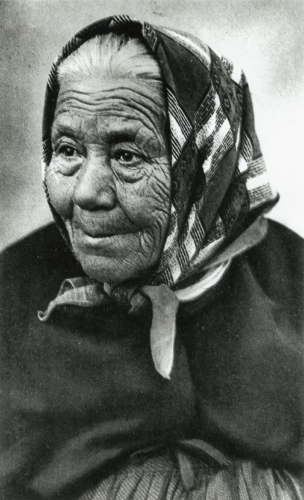 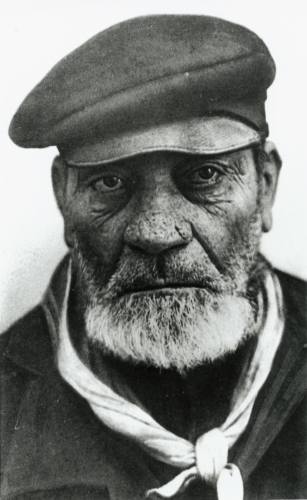 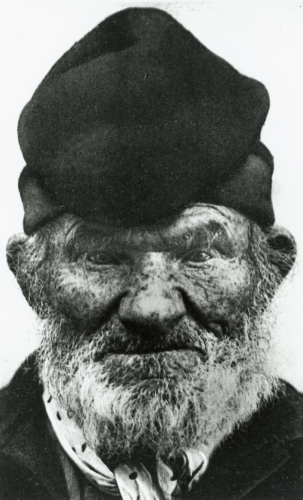 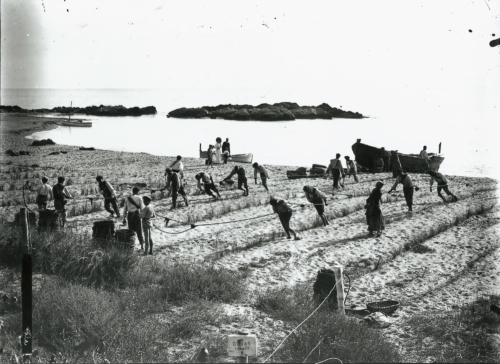 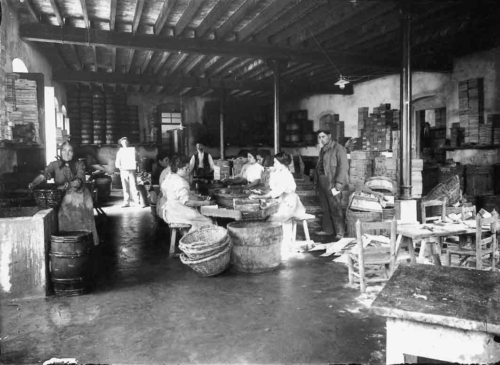 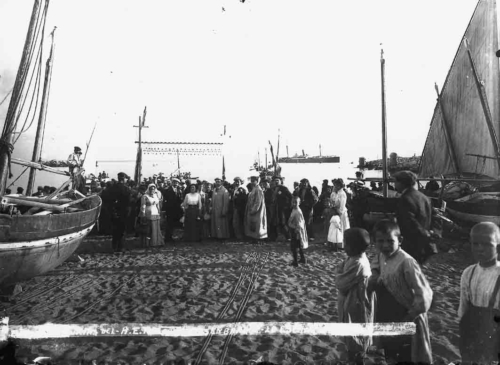 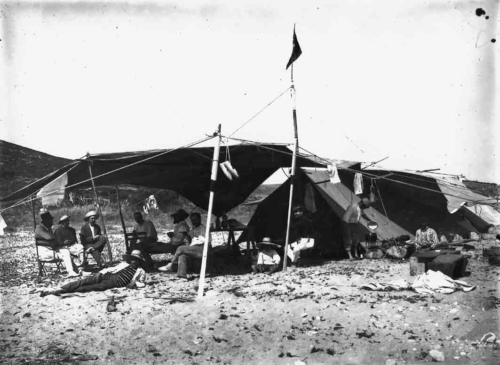 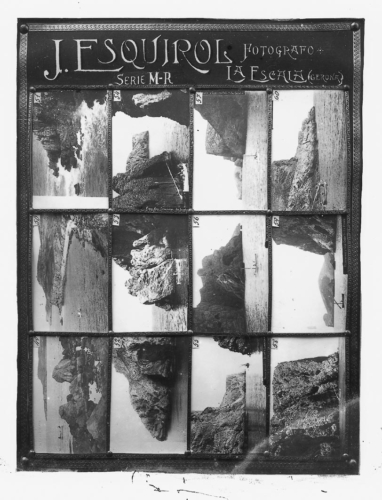 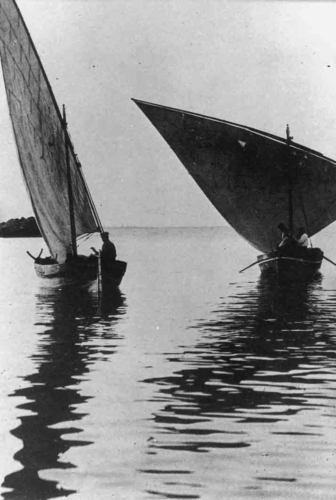 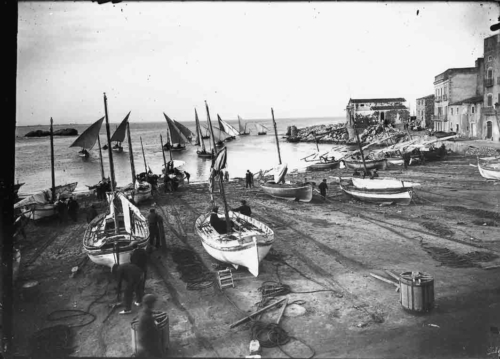 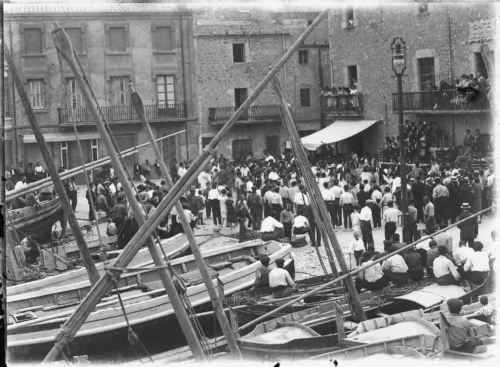 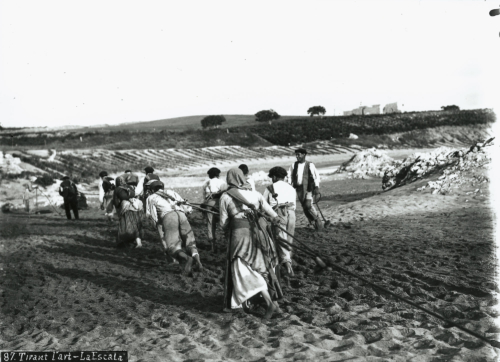 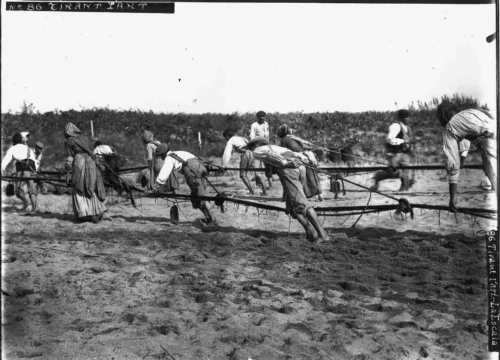 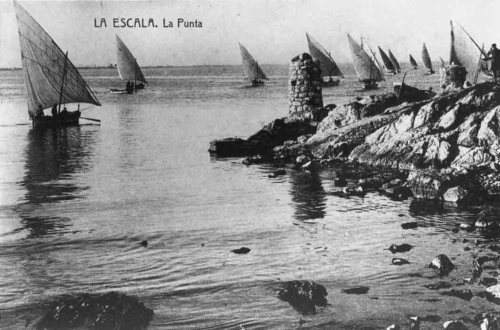 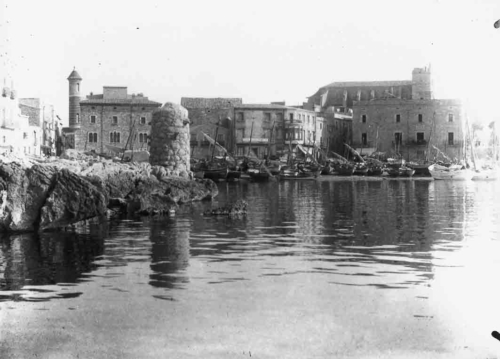 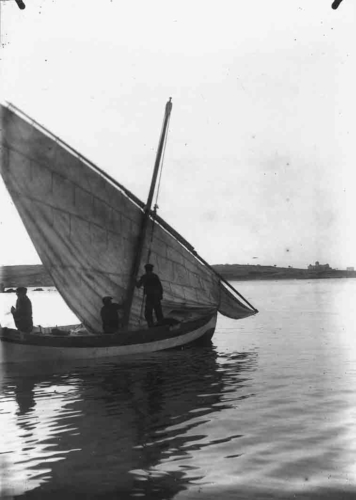 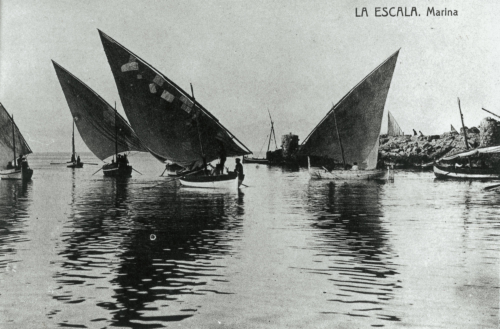 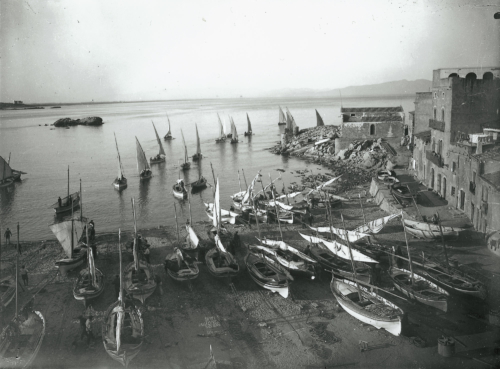 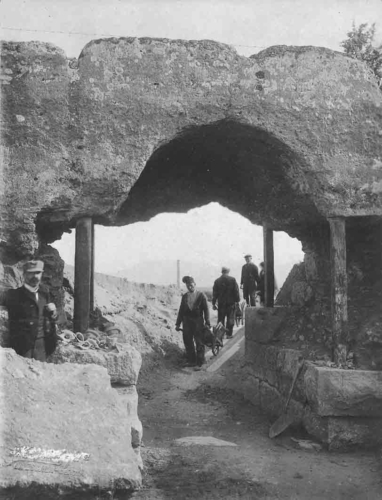 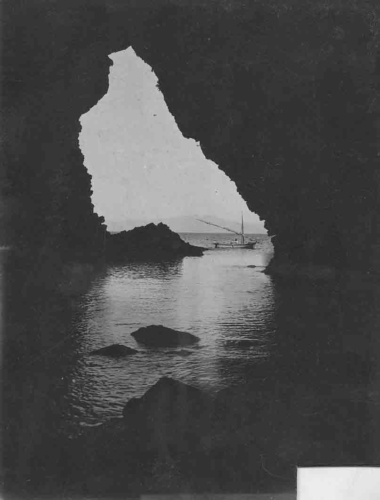 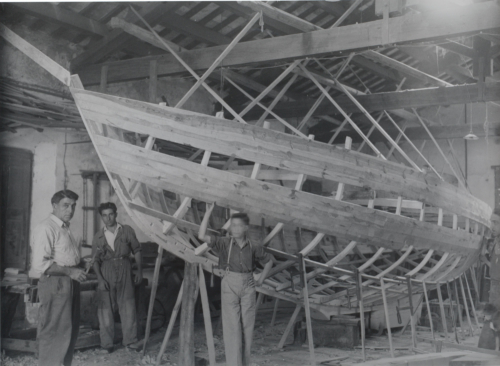 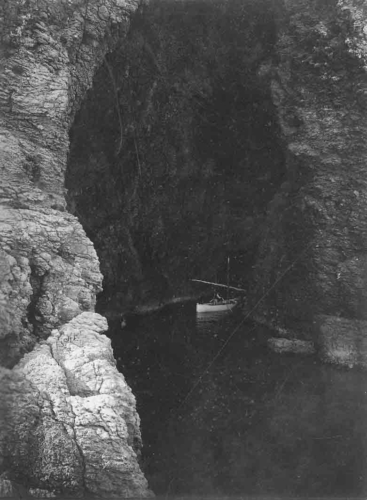